You may be familiar with sleuthing bloodhounds being used to trail after and find people in dramas such as Sherlock Holmes. That is mantrailing at its simplest and mirrors the use of dogs in the real world who do just that – find missing people (or dogs).

Some of those people, such as criminal fugitives, won’t want to be found whilst others such as lost walkers will desperately want to be found. To a mantrailing dog that distinction is irrelevant, to them it is a highly rewarding game where using their nose they will seek out either to get their reward.

A trailing dog is trained to follow and find an individual human or dog in exchange for its favourite reward (food or toy usually). This feat is achieved by harnessing (no pun intended) the dog’s existing ability to follow scent as it might in hunting for prey. An untrained dog who is left to its own devices to hunt for food may begin hunting one prey but might switch to another easier prey trail it encounters along the way, as its priority is to find food. However, the mantrailing dog’s sole focus needs to be on a missing human`s or dog’s unique scent, ignoring all distractions. Thus, the training of a mantrailer focuses on teaching the dog to discriminate between the scent of the missing human or dog (made exciting by the prospect of favourite food or game) and the multiple other interesting scents also in the local environment, be they from other people, other dogs or animals. 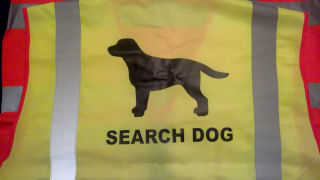 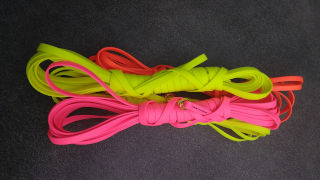